Photo by Timotheus Wolf via Unsplash 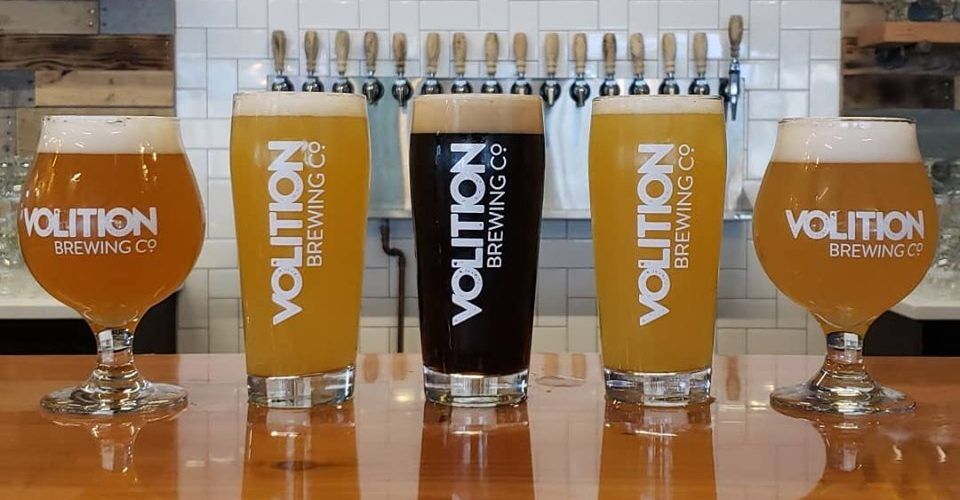 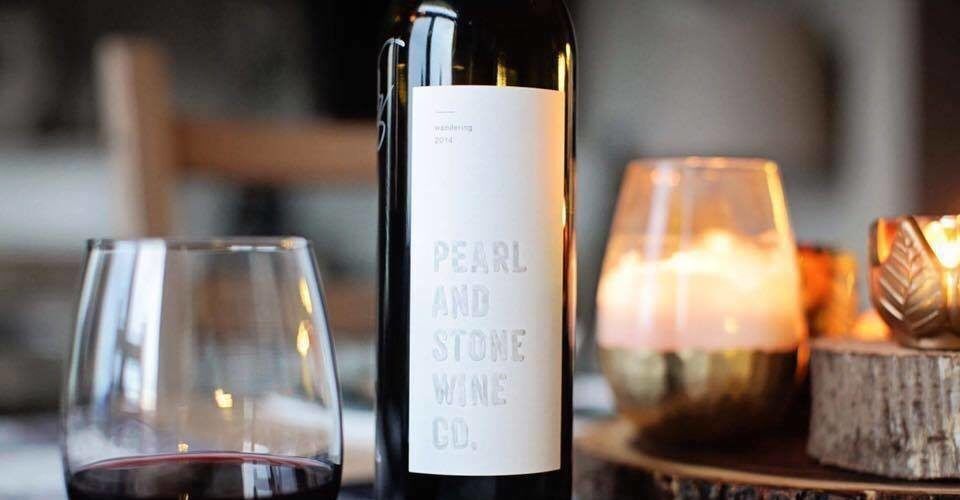 When I was a teenager in the late 1990s, I knew North Bend as the closest place to get a burger and fries after a day of skiing up at Snoqualmie Pass. Later, it came onto my radar as both the place with an outlet mall and the setting for that spooky cult TV show Twin Peaks — something about a damn fine cup of coffee, in which I had little interest at the time. All I really thought was that North Bend was waaaaay the heck out there, and I remember being flabbergasted when people started calling it a suburb of Seattle — as if living there were a viable location if one worked in the city.

But, times, they are a-changing. With hundreds of new homes under construction, the population is expected to hit 12,000 in the next few years — 10 times its population in 1964, and nearly double its numbers from 2018, with 7,000 residents. North Bend, a former logging and mining town, has always been attractive to the outdoorsy types. It recently underwent a city-wide branding campaign (“Easy to reach, hard to leave”), staking its claim as the gateway to PNW outdoor recreation. It’s a natural fit.

Mount Si’s portentous bulk rises mightily behind the little town nestled at its base along the South Fork of the Snoqualmie River. Known to the Snoqualmie people as the body of the moon fallen to Earth through the trickery of the fox and bluejay, Mount Si is one of the region’s most-beloved hiking trails, rising more than 3,000 feet in the 4-mile ascent. Trails abound in the forests and hills surrounding North Bend, including the ever-popular Rattlesnake Ledge and Little Si. Rock climbing and mountain biking, kayaking and fishing, cross-country and downhill skiing — North Bend makes a good case as the PNW’s adventure hub.

Swiss mountaineer Martin Volken landed in the Pacific Northwest 25 years ago. Nurturing a self-professed love affair with the wilderness and untouched places, he traded the Matterhorn of his youth for Mount Si and the rugged outdoor culture thriving here. Volken opened Pro Ski and Mountain Service in downtown North Bend as a specialty gear shop and base for guided backcountry skiing, alpine climbing, rock climbing, and other mountaineering trips. As one of a small handful of credentialed mountain guides in the world, Volken and team take clients all over the world, to places like Japan, Europe, Greenland, and Mexico.

In August 2019, Volken and friends purchased the old City Hall and Fire Station at 112 West Second St., making it the new home of Pro Ski and Mountain Service, which outgrew its original space years ago. The new 3,800-square-foot shop is also home to LOGE Camp’s corporate headquarters as well as the Northwest Avalanche Center (NWAC). The Pro Guiding Services are now the largest purveyor of AIARE avalanche courses in the Northwest, complete with classroom facilities.

Around the corner at Compass Outdoor Adventures, where people have been “getting dirty since 2007,” owner Luke Talbott traded a fifth-grade classroom for two wheels on a trail. What started as after-school programs and summer camps for kids morphed into adult “field days,” corporate events, and team-building adventure tours. Today, Compass offers multisport, custom-built trips for groups and individuals, including mountain biking, paddleboarding, climbing, and hiking.

Compass partners with ROAM Beyond to provide overnight and weekend glamping, utilizing a collection of sustainable and locally produced travel trailers built by Homegrown Trailers in Kirkland. The storefront also functions as the Northwest’s evo demo center, featuring more than 70 bikes for rent, including brands like Santa Cruz, Juliana, and Yeti — and they deliver. Compass will meet you at the trailhead to deliver your rental; though it’s worth stopping in at the storefront for a beer from the onsite taps.

Multiple new trails in various phases of construction are steadily connecting adjacent public lands to the community of North Bend. The city was recently granted more than $1 million dollars to connect North Bend to Raging River State Forest’s new 17-mile trail system that opened in 2018, with plans to double in size to 40 miles of trails that connect to Tiger Mountain. The city also adopted a master plan to develop the Tennant Trailhead Park at the base of Rattlesnake Mountain, with construction expected to begin later in 2019. The goal is to connect North Bend to all the local trails to reduce congestion at the trailheads, where overcrowded parking lots are the norm most weekends.

In town, the city is revitalizing the Riverfront Walk and installed a new pump track at Torguson Park downtown to complement the existing climbing wall. They are currently constructing a pedestrian alley behind newcomer Volition Brewing Co. on East North Bend Way.

The brewery opened in midsummer 2019 in an historic building, formerly housing Glazer’s Dry Goods Co., which was founded by Ward Glazier in the 1920s. The building needed a lot of work to bring it up to snuff, but the Volition team tried to incorporate as many of the original materials as possible, including using reclaimed wood for the bar top, chair rail, and window sills. Founded by two couples — Lucas and Jamie Haines and Matthew Sherman and Ayla Jade Lukascik — Volition Brewing Co. approaches its lineup of beers a bit differently. Instead of several flagship beers and a few rotating seasonal brews, Volition offers beer by genre: hops, malt, fruit, herb spice botanical, and mixed culture. Many of the beers are farmhouse-inspired, meaning low ABV and oak fermentation. Expect PNW classics like hop-forward IPAs and pale ales, some sour fruit beers, and many other classic styles.

Wine tasting is now an option, as well. Pearl and Stone WineCo. crushed its first harvest in 2013. In the past six years, the winery has filled every available inch of co-founders’ Paul and Erika Ribary’s garage. The Wesoricks, along with other founders Paul and Erika Ribary and Chris and Wendy Stone, finally decided to open a public tasting room downtown, at 202 W North Bend Way. All local residents, the three couples have been friends for years and are now toasting that friendship with some delicious Bordeaux- and Rhone-style wines.

Pioneer Coffee RoastingCompany still has the feel of an original “third place”-style coffee shop of the late 1990s, though they also serve a selection of wines. NorthBend Bakery has mom-and-pop charm, with its checkboard floor and pastry muraled wall. The maple bars are bar none, and the quiche will scratch the savory breakfast itch with pleasurable panache. Even the local car dealership, North Bend Chevrolet, is decked out with nostalgia-inducing vintage auto memorabilia — check it out at one of North Bend’s many festivals (SipSuds&Si is returning again on Oct. 19), when local businesses host live music and other entertainment.

Though Twede’sCafé made its onscreen debut during Twin Peaks, the fare is greasy spoon at best. Try TheIronDuckPublicHouse, a mashup of chef and restauranteur Sean Quinn’s popular Issaquah restaurants Flat Iron Grill and The Black Duck Cask and Bottle — the Reuben sandwich topped with kimchee is choice. RioBravo serves New Mexican fare of much acclaim with the locals, and Scott’sDairyFreeze is the place to go for a burger and an ice cream treat — especially appreciated by the kids after dragging them up Mount Si.