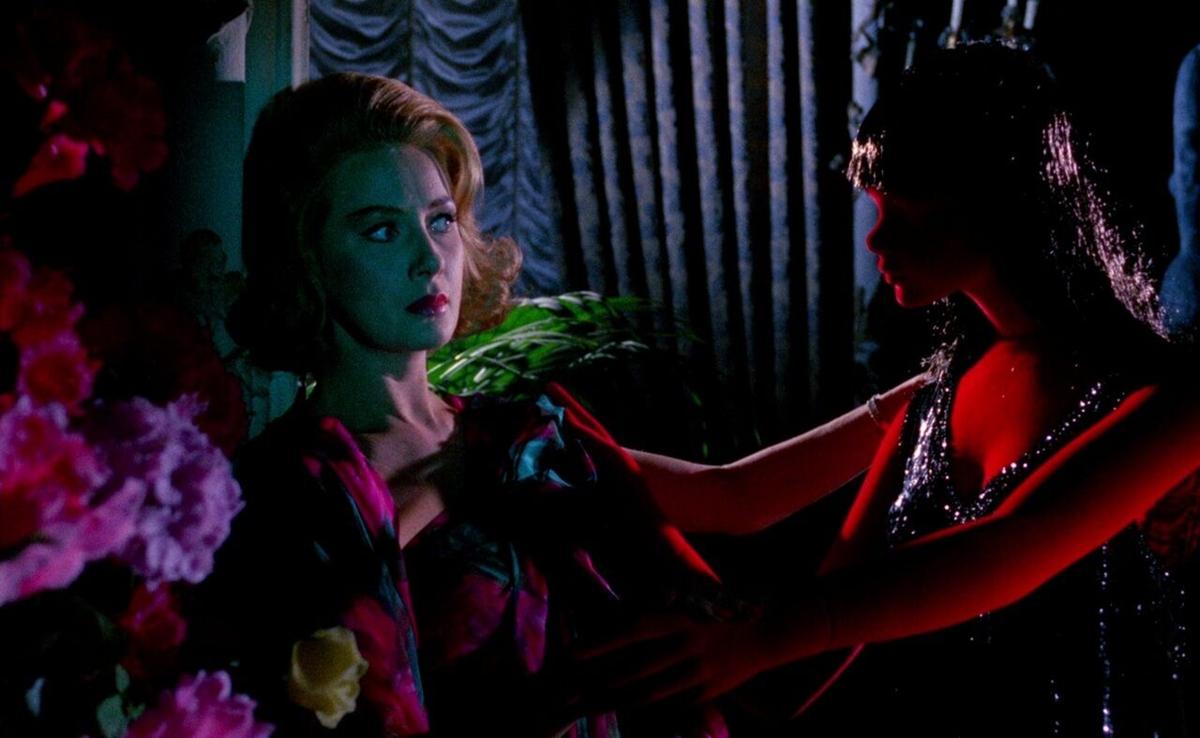 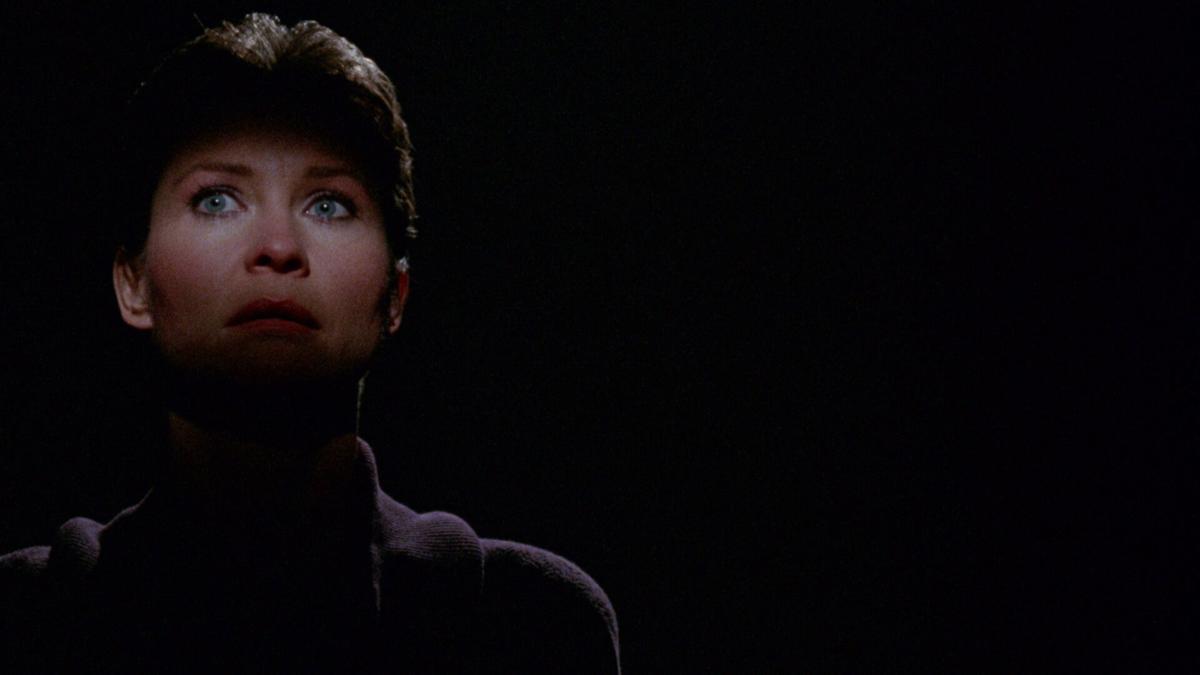 This October, many people will ring in the so-called “spooky season” by returning to their favorite horror — and horror-adjacent — movies. While favorites like Hocus Pocus, Halloween, Friday the 13th, and A Nightmare on Elm Street are beloved for a reason, sometimes it’s good to switch things up and expand one’s palate. Below are some classics and lesser-known gems worth revisiting or checking out for the first time this month to get in the Halloween spirit.

Whale’s follow-up to his groundbreaking 1931 adaptation of Mary Shelley’s trademark novel is widely considered even better than its predecessor — and rightfully so. This sequel is smartly self-referential, more creatively daring, and unexpectedly funny without diminishing the power of the material that inspired it. Generally, it’s just more fun all around, with its greatness sealed by some amazingly ear-splitting screeching from the cylindrically-wigged title character. (Amazon, YouTube, Apple TV+)

The ’50s were a monster-movie golden era — a boon generally credited to Cold War anxieties — and Them! might be the high point. (Sorry, Creature from the Black Lagoon and Godzilla.) This well-crafted creature feature starring giant troublemaking ants was backed by a major studio and better budgeted than the majority of its genre peers. You can definitely tell. (Google Play, YouTube)

The Raven is the fifth of eight (!) Edgar Allan Poe adaptations B-movie legend Corman directed for American International Pictures between 1960 and 1964. The Raven is probably the least textually faithful of this all-killer-no-filler series, but that’s OK. It’s arguably the most effortlessly enjoyable in the bunch, with horror heavyweights Vincent Price, Peter Lorre, Boris Karloff, and Hazel Court (assisted by a baby-faced Jack Nicholson) giving charmingly goofy performances in a story about rival sorcerers duking it out in a grand palace. (Google Play, Amazon Prime)

Critters has mostly been discarded in the cultural memory as a Gremlins rip-off. But I think it’s about as good. Its title beasties, whose expired cream puff bodies are more than 50 percent teeth, are much funnier to look at. And the jokes and methods of creature-extermination by the average American family these creatures terrorize are more joyously anarchic. This alien-assisted home-invasion farce is a blast. (Hulu)

Bava’s candy-colored mystery thriller spins a suspenseful tale of a trench-coated killer targeting an upscale fashion house’s most-used crop of models. Though the conclusion is satisfying, you might relish even more in the lead-up: this movie is, without hyperbole, among the most visually stunning horror films ever made. It’s also among the most pioneering: Blood and Black Lace is today recognized as one of the earliest examples of a slasher movie and of the soon-to-be-everywhere (in Europe) giallo-style thriller. (Tubi)

Though Huyck and Katz’s big triumph of 1973 has become, from a historical perspective, the coming-of-age classic American Graffiti, their underseen other project of that year, Messiah of Evil, suggests that if they’d solely focused on horror for the rest of their careers they might have eventually hit a sweet spot. This eerie story about a young woman traveling to a seemingly vacant beach town to find her missing artist father sends a ripcord of fear up your spine early on, and stays there the rest of the night. (Pluto TV)

Obayashi’s bizarre horror comedy — about a group of schoolgirls that has to fend off a very creative bunch of homicidal spirits in a haunted house — is ripe with unforgettably absurdist images and genuine belly laughs. It’s unlike any movie you’ve ever seen. (HBO Max)

Lots of people traditionally watch Carpenter’s breakthrough movie Halloween on, well, Halloween. (And I’m one of them.) But while his 1978 magnum opus is deservedly treasured, Carpenter is hardly a one-hit wonder when it comes to horror. One of my favorites of his is Prince of Darkness, a spine-tingling slow-burn about a fleet of L.A.-based physics students recruited to study a strange vat of green liquid that turns out to be Satanic essence in gooey form. Though this sounds very silly, the movie has overpowering dread to burn and creepy apocalyptic imagery itching to take a permanent spot in your memory. (Google Play, Apple TV+)