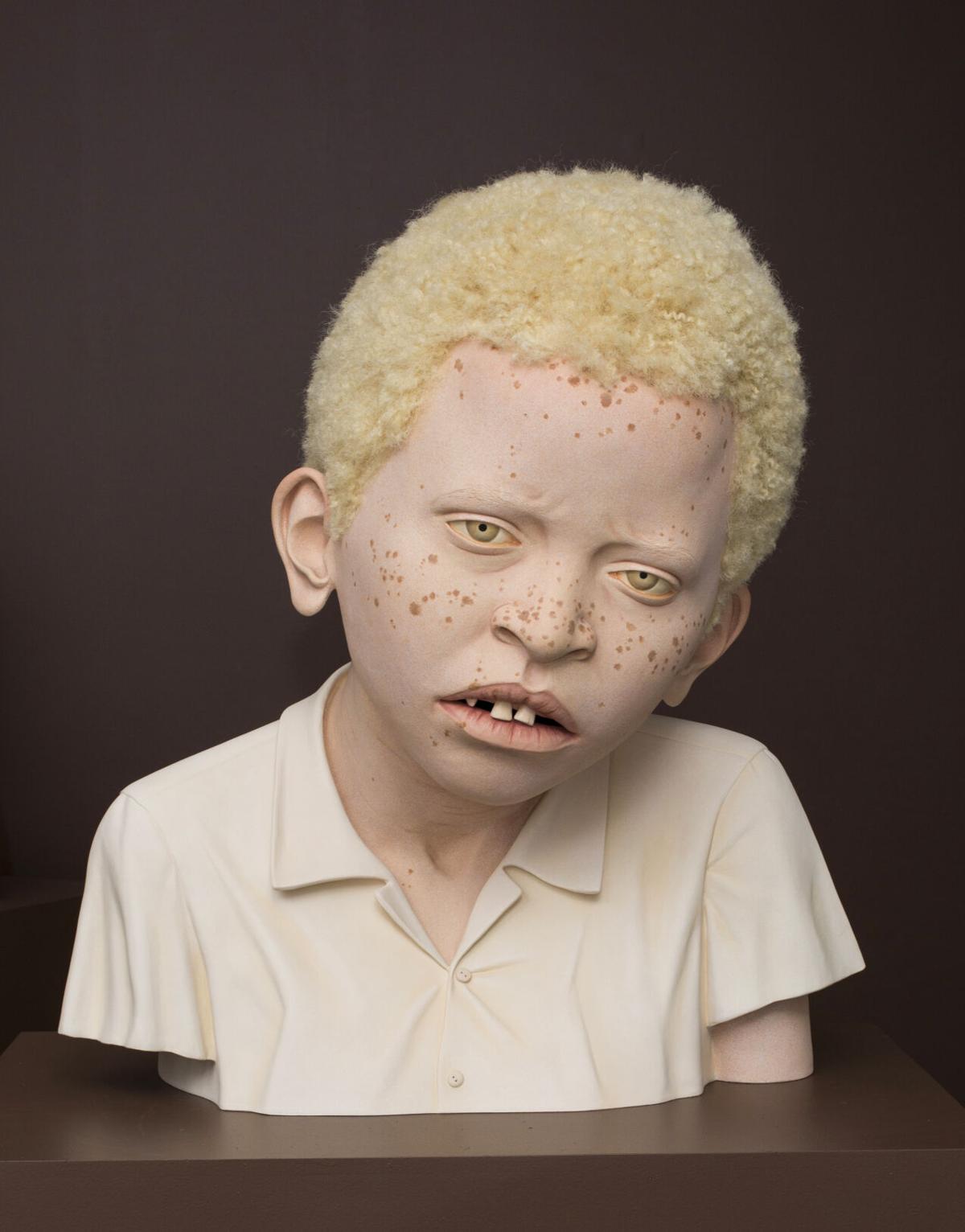 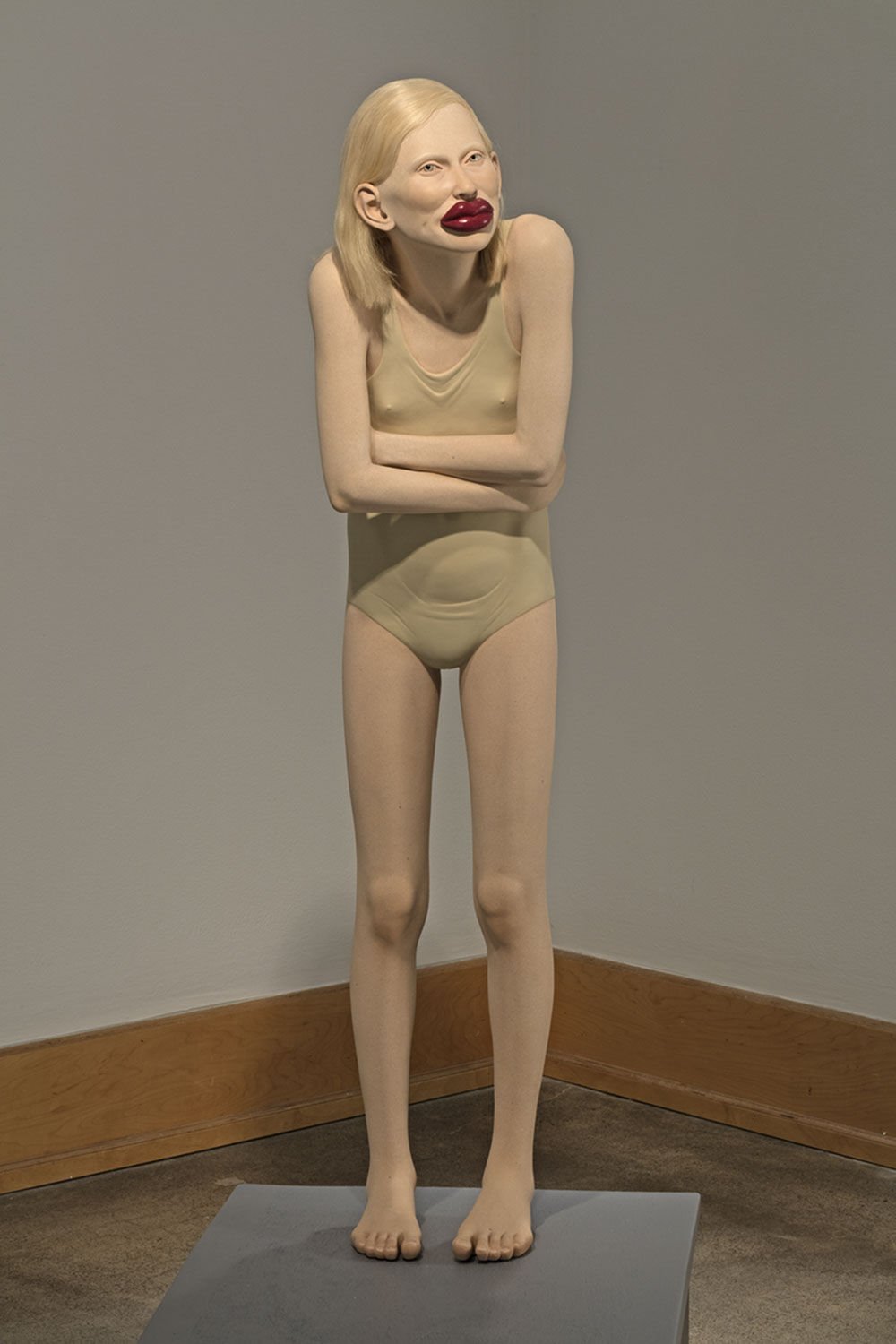 It seemed to start — as so many memes do — as a joke about someone’s appearance. The subject was bleach blonde and tiny, sporting over-plumped lips and a tightly coddled self-hug. The caption read, “When your mom tells you to bring a jacket with you and you say you’ll be fine, but you get outside and you’re like. …”

And they were, like, apparently absolutely freezing in their minuscule clothing.

Truly a situation ripe to be meme’d if there ever were one, the image was much of the internet’s foray into the work of hyper-realistic sculptor (and soon-to-be solo exhibitor at the Bellevue Arts Museum) Tip Toland.

Her exhibition, “Empathy in Clay,” depicts “beauty, humanity, and vulnerability through an intentionally diverse collection of nonconventionally ‘beautiful’ characters on the internet,” — according to the museum’s statement.

But Lane Eagles, associate curator at BAM, puts it much more simply.

“‘Empathy in Clay’ (a title shared with the Northwest Designer Craftsman documentary on view in the gallery) is so named because both the work and its maker are deeply empathetic.

“Toland’s figures approach the strangeness and sadness that is being human with careful sensitivity but without restraint. The show also is about Toland’s long and illustrious career as a Pacific Northwest ceramicist; the pieces span several decades, reflecting the retrospective narrative of the documentary.”

“Empathy” isn’t a word often used to describe memes or the internet as much as “strangeness and sadness” might be, but perhaps that’s what makes her work universally compelling. Whether you’re in it for a quick laugh or to hope to understand the humans around you, Toland’s work is evocative, and, well, oh-so-meme-able.

“Empathy in Clay” opened July 23 at Bellevue Arts Museum and will continue through Jan. 2, 2022.