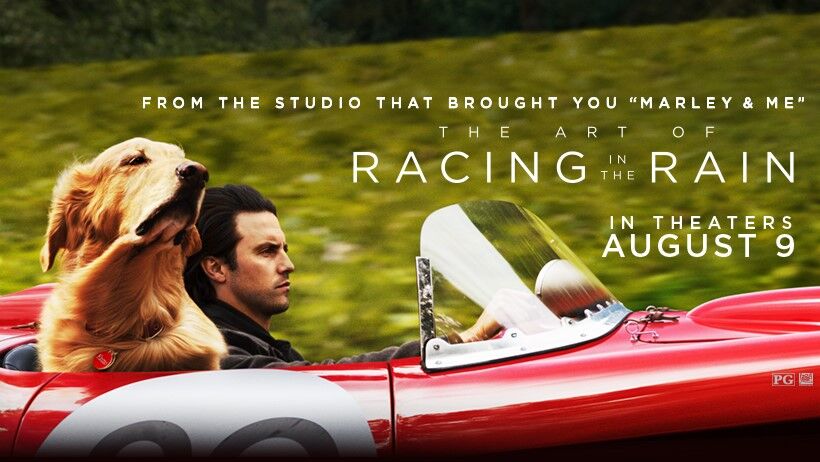 Photo courtesy The Art of Racing in the Rain via Facebook 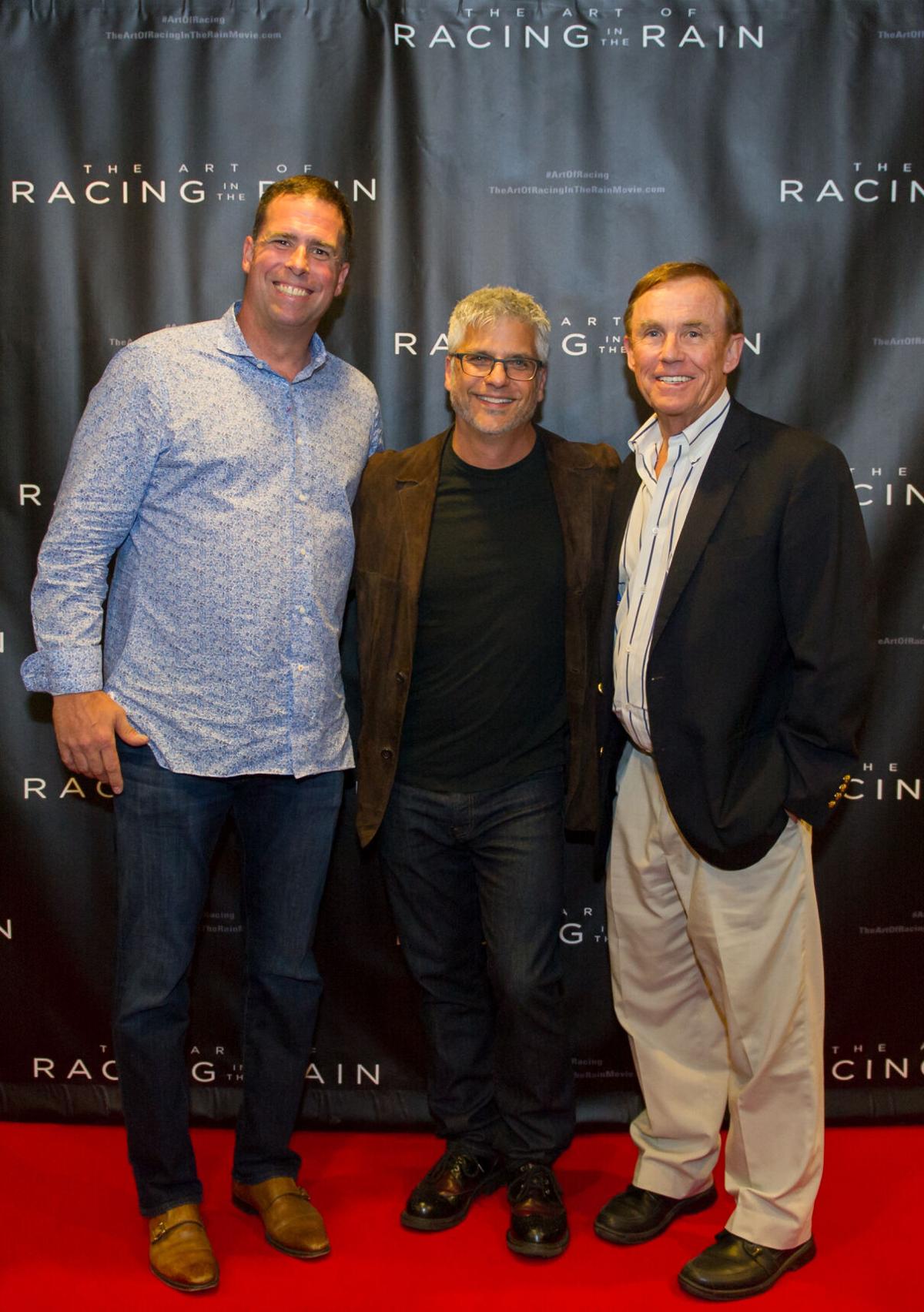 In August, Seattle native Garth Stein’s best-selling novel, The Art of Racing in the Rain, was released as a film by the same name. Like the novel, the film’s plot — told from the point of view of a dog and following the story of Formula One race car driver Denny Swift — is set in Seattle, though the film is shot largely in Vancouver.

One local spot that some Washingtonians may recognize, however, is the racetrack featured toward the end of the film, during which Swift (Milo Ventimiglia) drives a Ferrari. The racetrack is Kent-based Pacific Raceways, a family-owned business since 1960.

“We were enormously proud of how the movie showcased our facility,” said Jason Fiorito, president of Pacific Raceways. “It was a huge production for a few moments on camera, but so gratifying to be a part of a movie that showcases our region and industry.”